[tweet] [link]
Your regular reminder that Doug Gould, the “cybersecurity expert” that has now released two reports on the stolen Mesa election system images has a website and it’s…special. 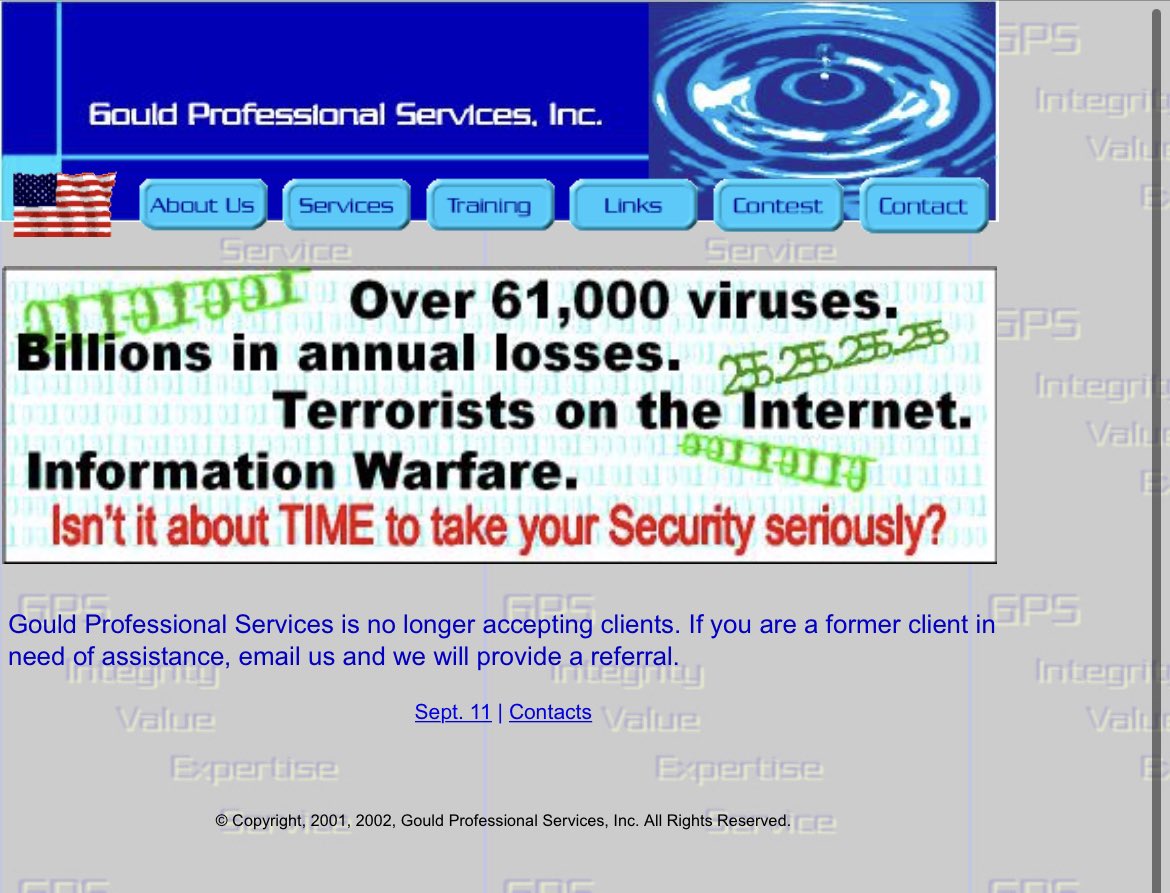 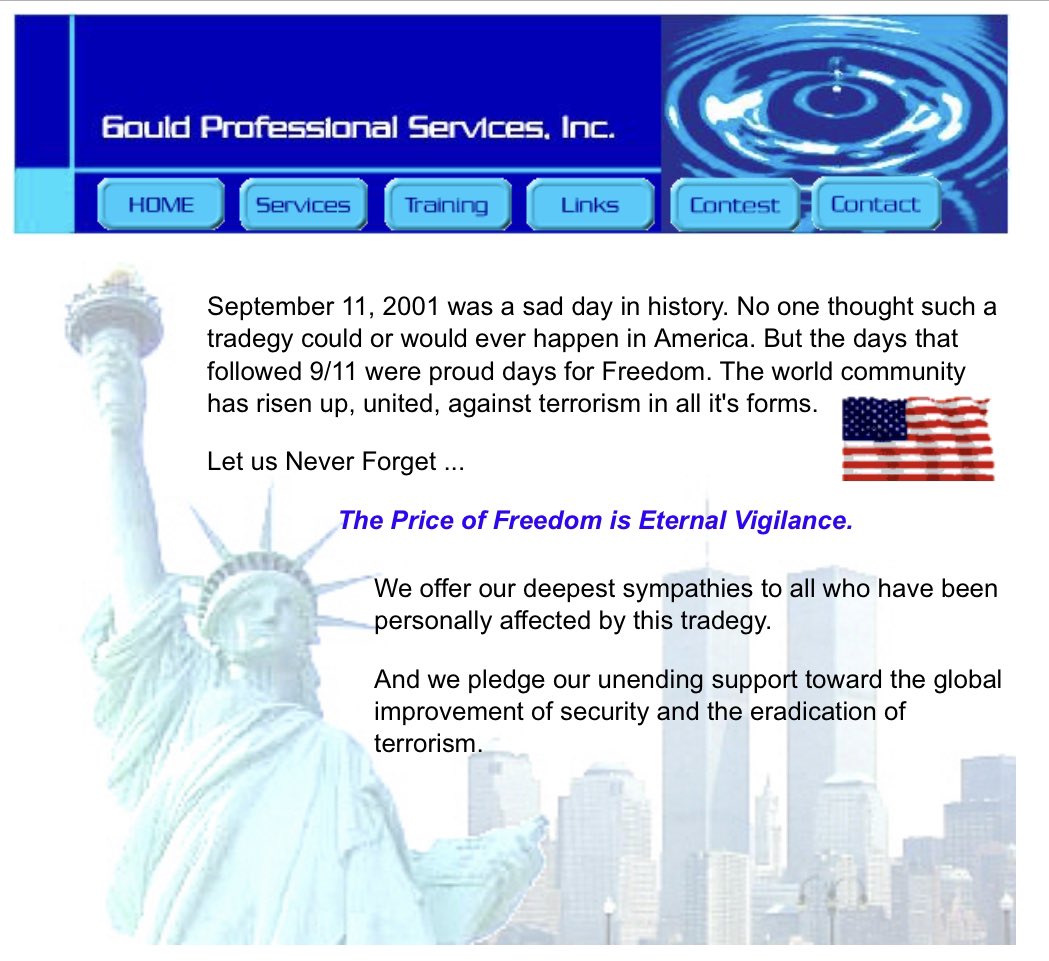 [tweet] [link]
Wait, Doug Gould wrote these reports while acting as a consultant for ASOG????? 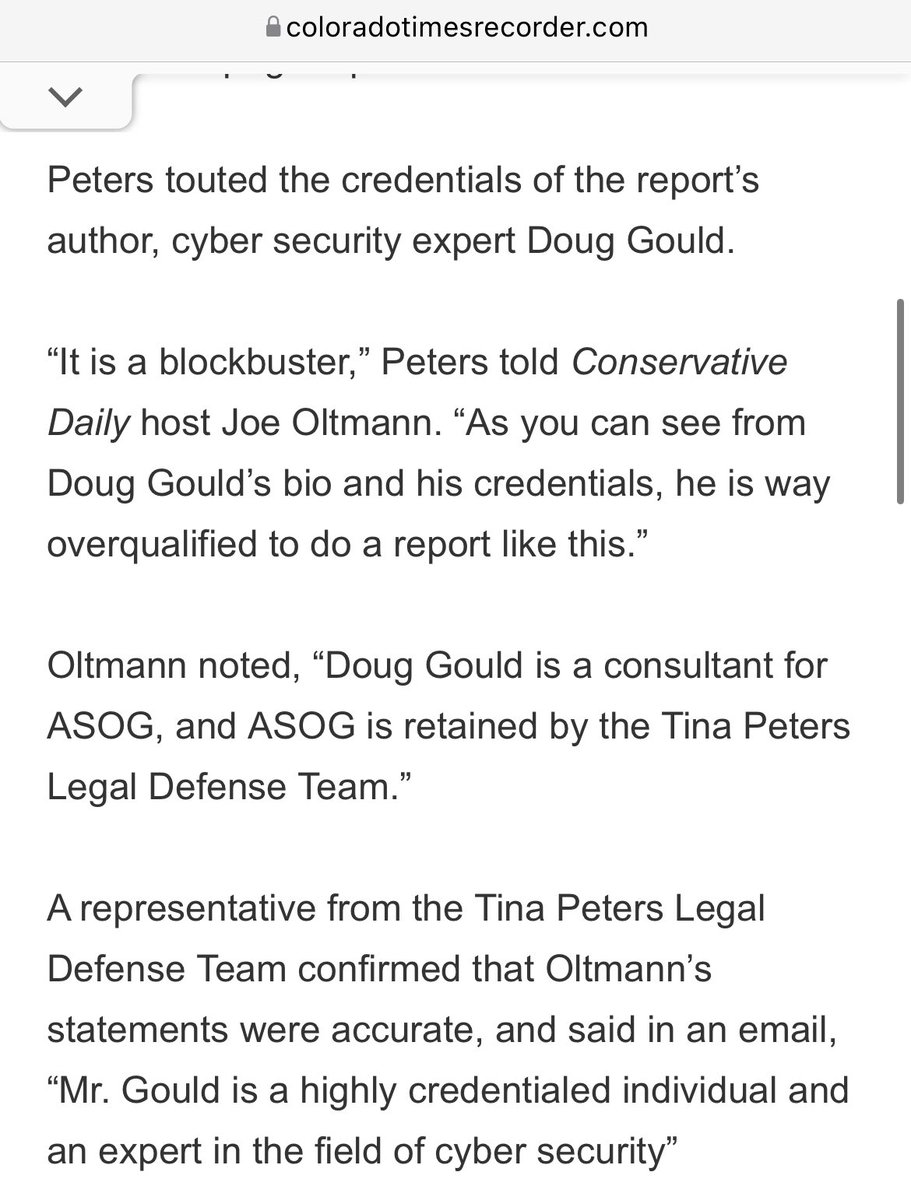 [tweet] [link]
Haven’t had a chance to fully dive into the newest “forensic report” on Mesa County, but I’ll say this:

it’s pretty wild how they’ve released two reports so far and neither have mentioned what I found below- that there’s evidence the election databases were in fact backed up.

[tweet] [link]
I discovered that a day or two after the images were made public. They’ve had access to them for at least 5 months.

[tweet] [link]
Either they’re incompetent and haven’t discovered this, or they’ve intentionally neglected to mention it because it severely weakens one of their main findings.

[tweet] [link]
The majority of the findings follow the pattern of the Antrim, MI reports (makes sense, now that we know Gould is working with ASOG).